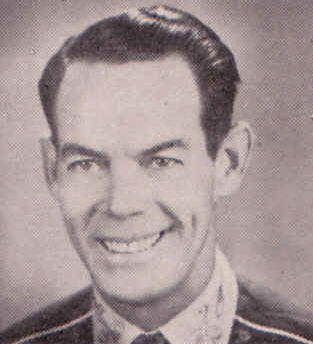 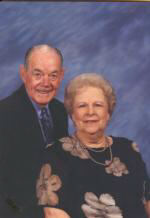 He was a member of Pleasant Grove Baptist Church and a Navy veteran of WWII.

Dad was a devoted husband and loving father. He grew up in the Ft. Worth-Dallas area and moved to Texarkana in the early 50's where he eventually retired from Red River Army Depot. He won the 1954 Texarkana Open Golf Tournament at South Haven Golf course and was runner-up in 1955. He also was a national celebrity on the Square Dance Tour after winning the National Square Dance Callers Championship and was one of the first three men to be inducted into the Texas Square Dance Callers Hall of Fame in 2006.