Music
Label Information - Lou Mac
ajax content
×
Lou-Mac Records was established over 40 years ago by Mac and Lou Letson. Recognized as a leader in the Square Dance Music Industry. Lou-Mac produced several "Gold Records". Familiar titles such as "Gold Rush", "The Last Thing On My Mind", "You Call Everybody Darlin" and "The Cowboy Rides Away" are staples in almost every callers record case.

In 1992 Robert Townsend and Don Wood purchased Lou-Mac Records. Given the long history of great music they decided to retain the name Lou-Mac and go about producing more great music with a modern sound. Some of the newer hits developed to embrace this new sound are "YMCA", "Whoop Square It Is" (The Square Dance Rap), "Bible Belt", "Dancing In The Streets" (The Van Halen Cut) and "Hamster Dance". We are still producing more traditional Square Dance Music, with songs such as "Biloxi Lady", "Listen to a Country Song", and the Everley Brothers hit "Everyday". 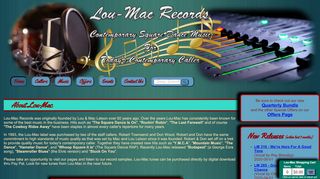 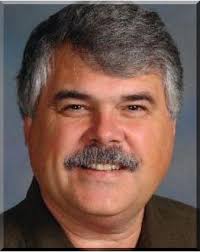 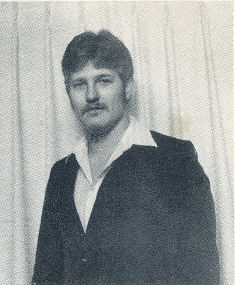 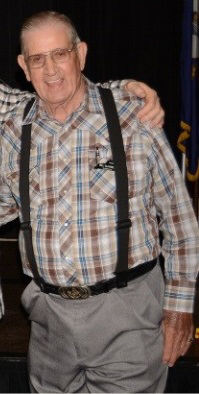 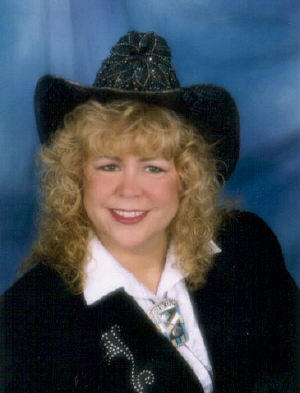 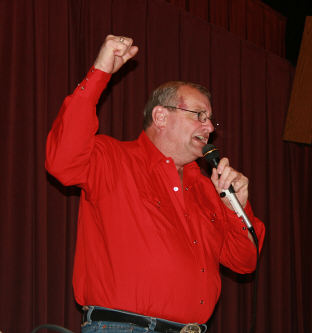 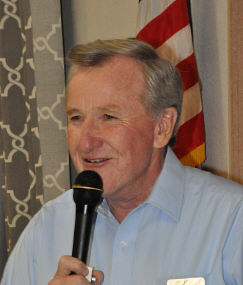 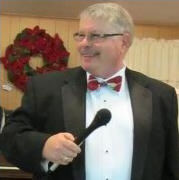 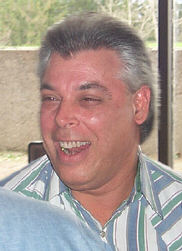 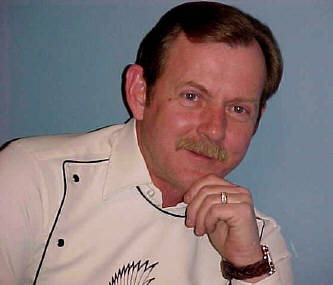 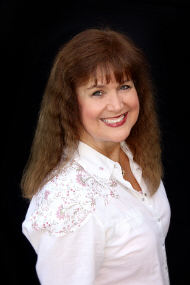 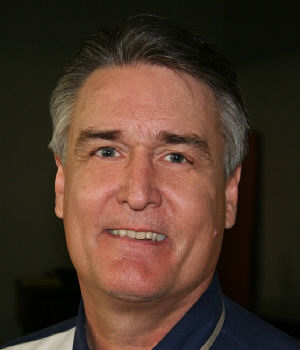 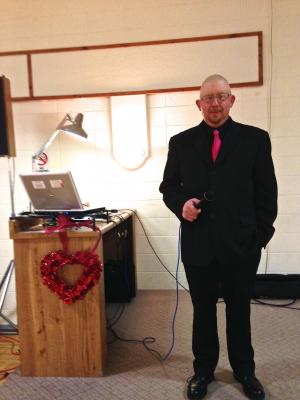 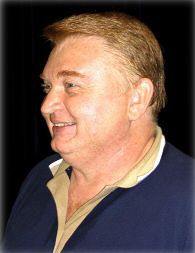 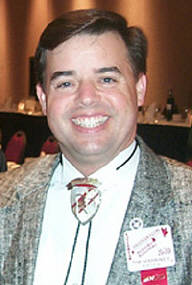 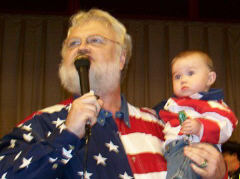 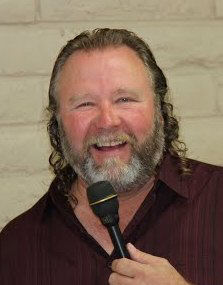 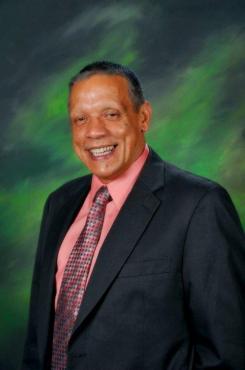 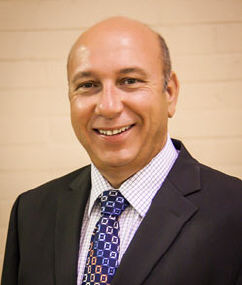 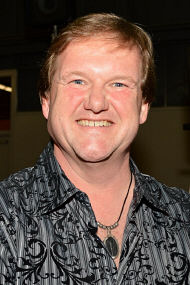 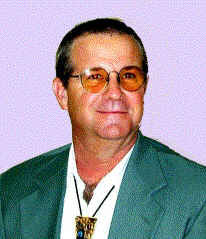 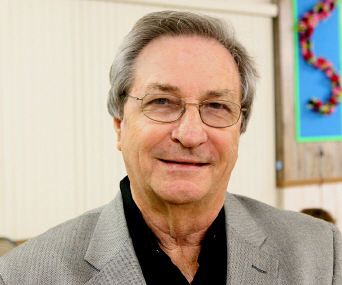 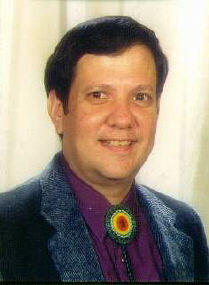 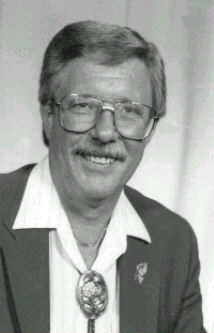 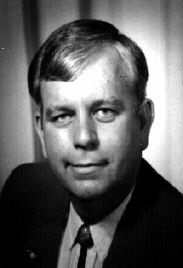 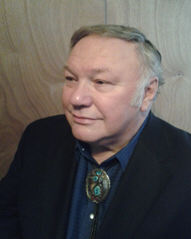 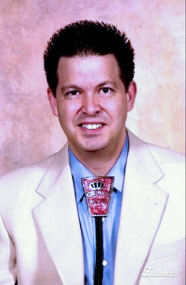 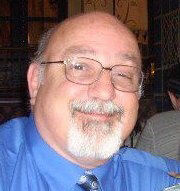