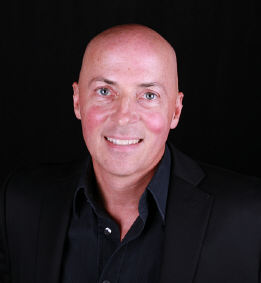 
Dean began his calling career in 1979 at the age of fourteen. During the early 1980s, he started a teen club in Rochester, MN and later was the club caller for the Wykoff Squares. Early in his career, he called in the Minnesota, Iowa, Wisconsin and Arizona area. An owner/producer for Arrowhead Recording, Dean has also recorded on Peak Recordings and Gold Rush. Dean now resides in Arizona. Dean is committed to keeping modern square dancing relevant and growing!! His music is modern with a Rock n' Roll vibe to it!!

Clubs featuring Dean Singleton as the club caller or cuer:

No upcoming events listed for Dean Singleton in the